In Defense of Philosophy of Religion: Tyler McNabb 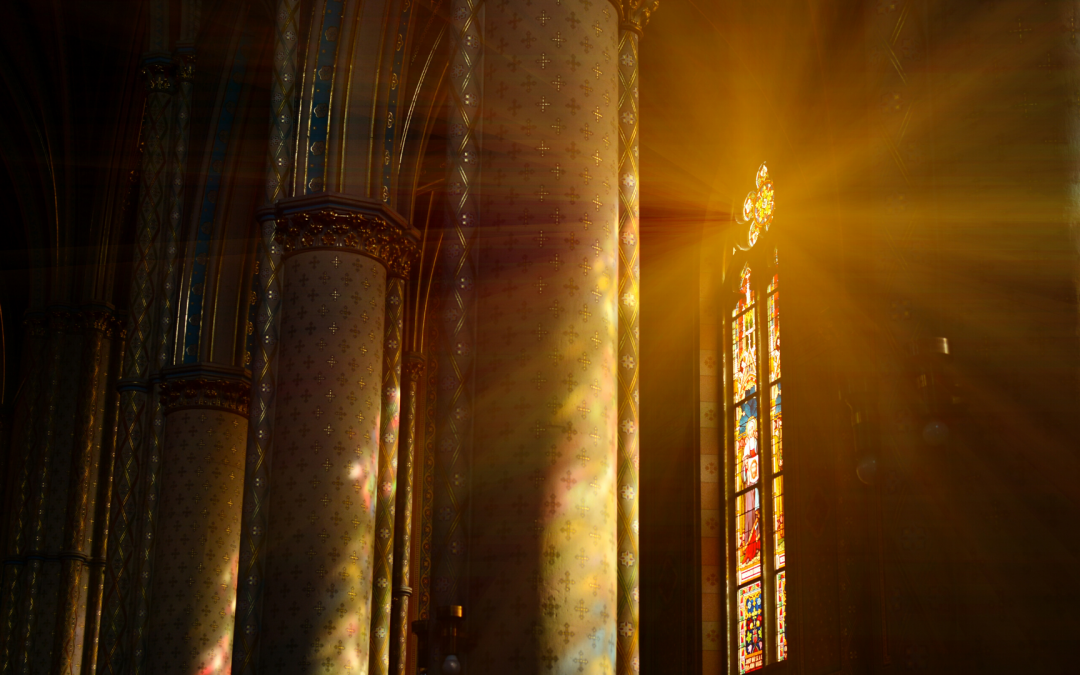 The following post was originally featured in an interview that I did with Helen De Cruz over at Prosblogion (RIP Prosblogion). De Cruz asked me what my thoughts were on the claim made by some (e.g. Draper and Nichols), that philosophers of religion are too partisan and emotional. The following is a slightly edited excerpt from the interview:

Though I think Draper and Nichols make some interesting points, I don’t find their paper very compelling. They seem to provide little evidence for their claims. Interestingly enough, they use works which defend Reformed epistemology and Sceptical theism as evidence of cognitive biases. Apparently, only certain already committed theists will find these views plausible. This isn’t my experience when I am sharing the Gospel on the streets or at universities for what it is worth. Anyway, in the paper, before they make this claim, they make the claim that religious philosophers of religion are likely to display such cognitive biases as they have a great amount of pressure to stay committed theists and according to them, atheists lack such pressure. This doesn’t seem right. There is an enormous pressure at universities for philosophers to think and act in a particular way. A naturalist who becomes an evangelical Christian (and thus, would be for traditional marriage and against human abortion) would indeed have a rough time (I suggest reading George Yancey for how academia is biased against evangelical Christians) and they might even risk losing their job. Changing one’s view from naturalism to theism, probably also means a repudiation of some of their philosophical work. This is no easy task. Secularism provides an orthodoxy just as theism does and in both cases, breaking that orthodoxy has consequences. No one wants to be a heretic.

There is a lot to say about their paper, but in the end, what does this have to do with the arguments philosophers of religion put forth in their work? I don’t know what the psychological state of the philosopher has to do with her argument being good or bad. Perhaps it might explain other things in the field, but it wouldn’t follow that there shouldn’t be a field or that the field isn’t producing great work. I’m much more concerned with this, especially as it pertains to my own work.

At the end of the day, if naturalists are convinced that religious philosophers of religion don’t deserve a seat at the cool kids table, then so be it. The Roman authorities didn’t seem to have a place for Jesus either. If we are doing philosophy of religion right, I think we will make some noise and turn over some tables anyway. We have to remember that doing philosophy should be a ministry and as such, we need to remind ourselves that when we are doing our ministry right, we often bring into light those who are supressing the truth in unrighteousness.

Now, the naturalist might think that my statement above gives evidence that there exists cognitive bias in religious philosophers. Of course, I don’t think that is the case and it wouldn’t be if Plantinga is right about his extended AC model. In fact, if Plantinga is right, it would be the naturalists who would be full of cognitive biases. And on that note, may God grant us the wisdom and love that we need to respond to our naturalist friends, and may the Spirit begin to repair their cognitive faculties! 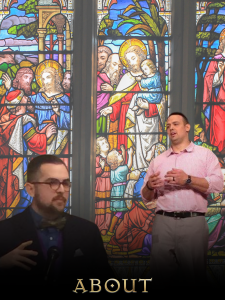 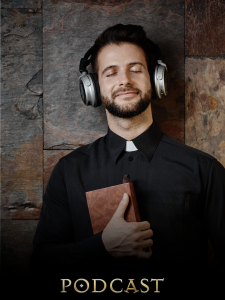 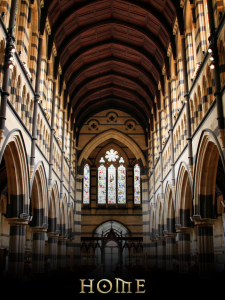